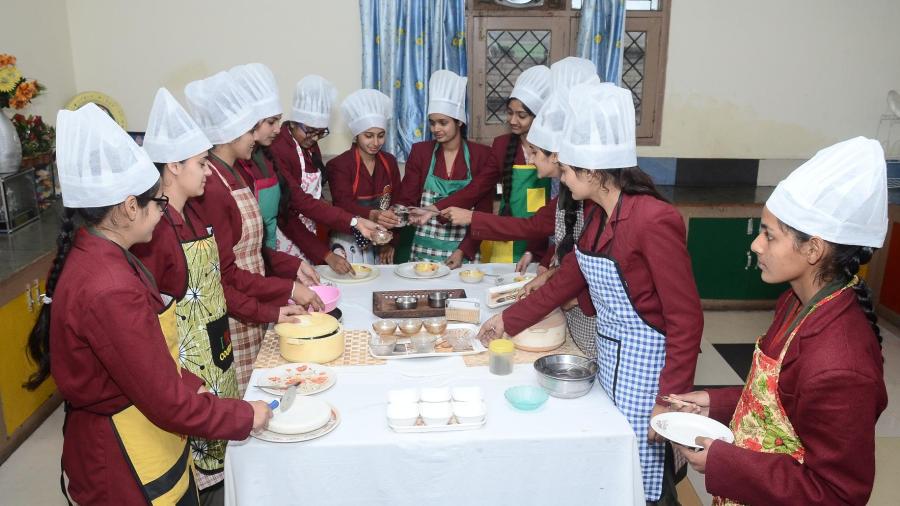 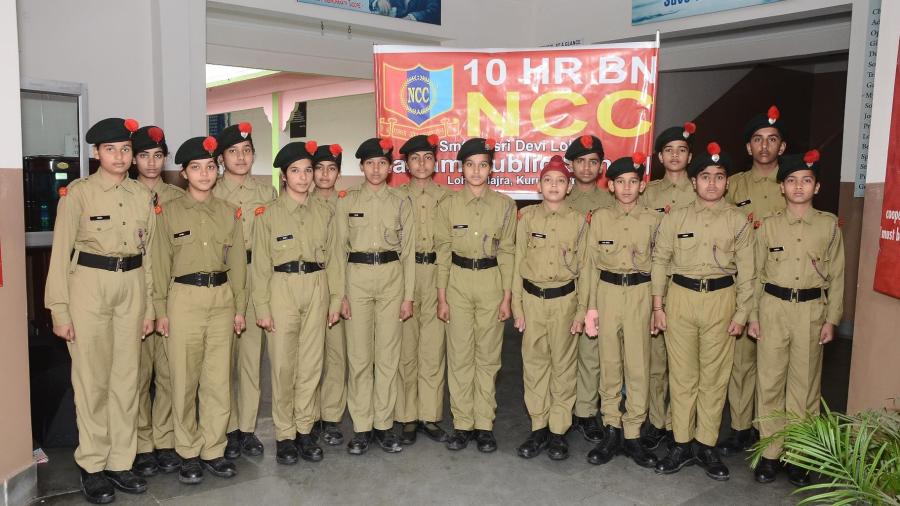 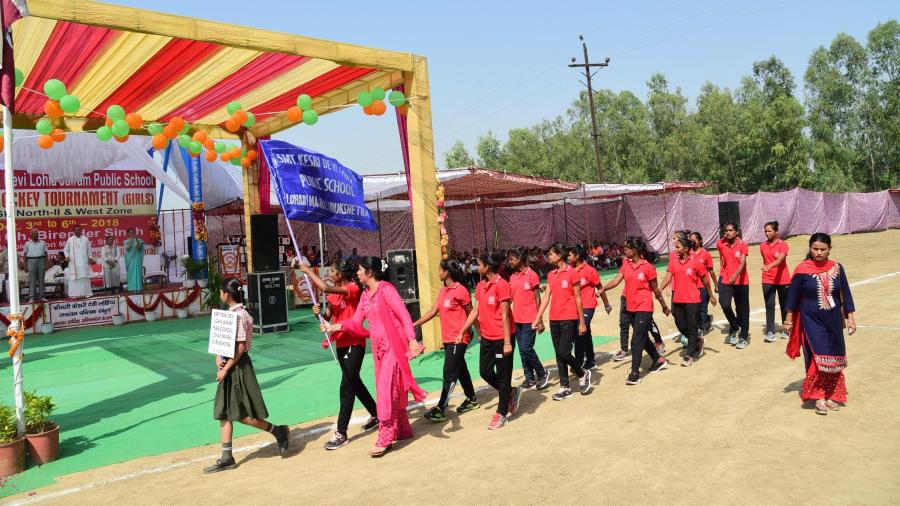 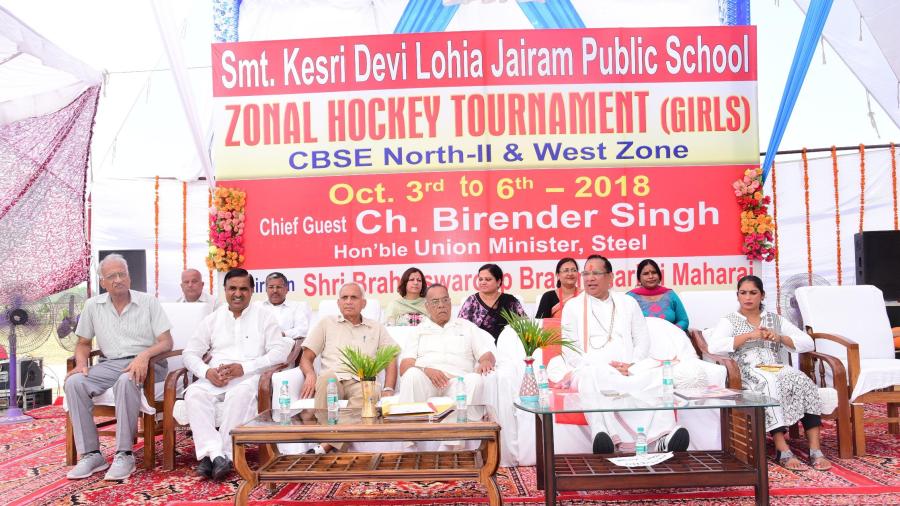 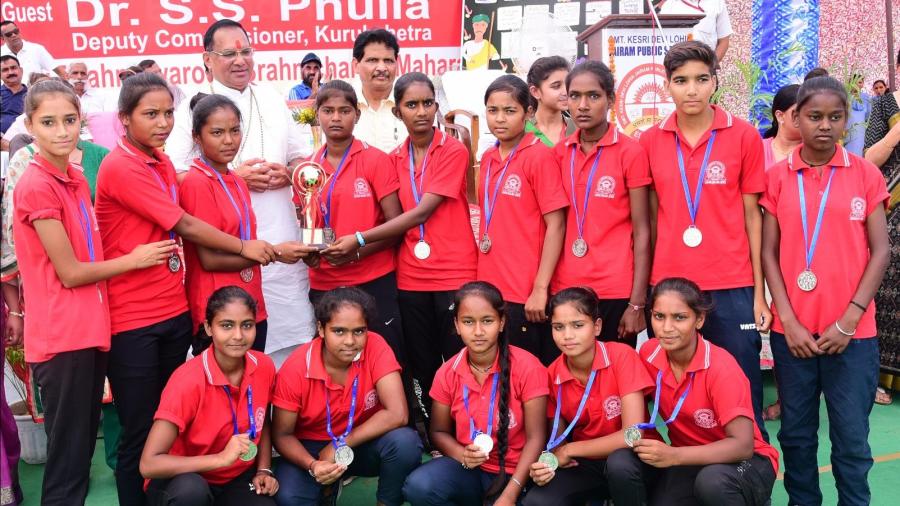 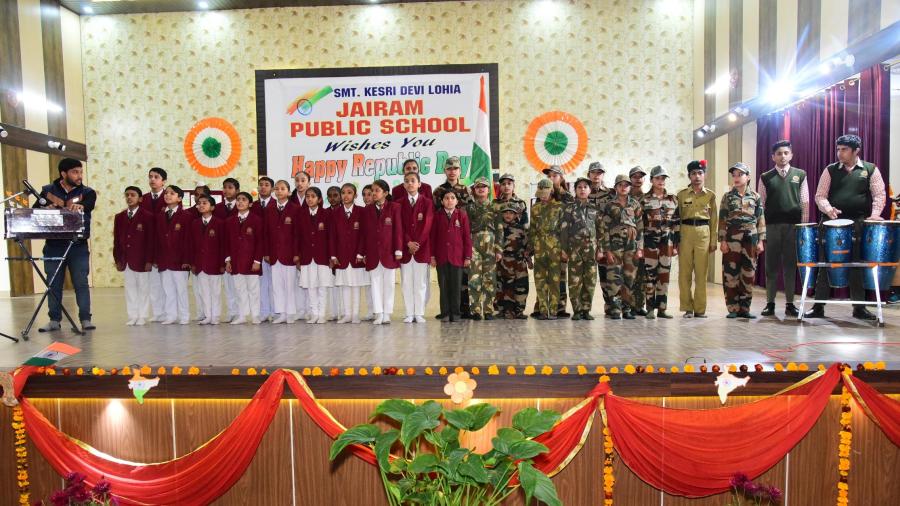 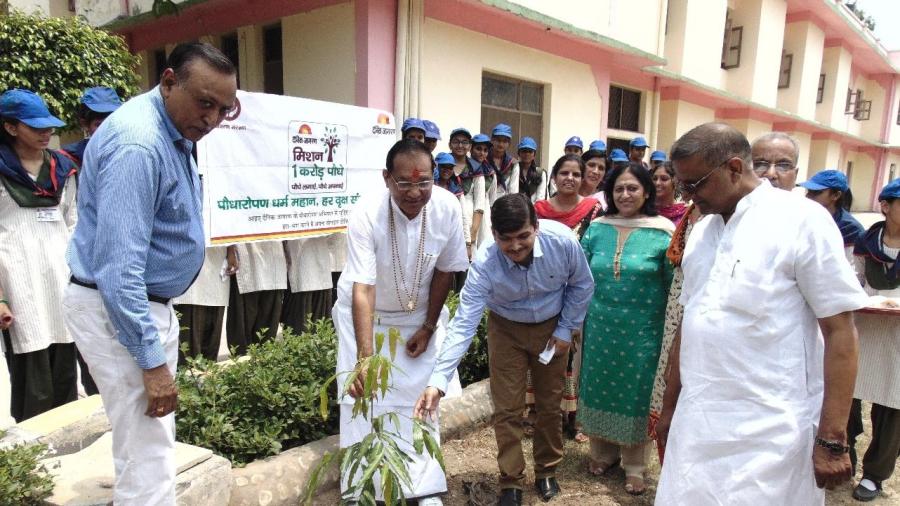 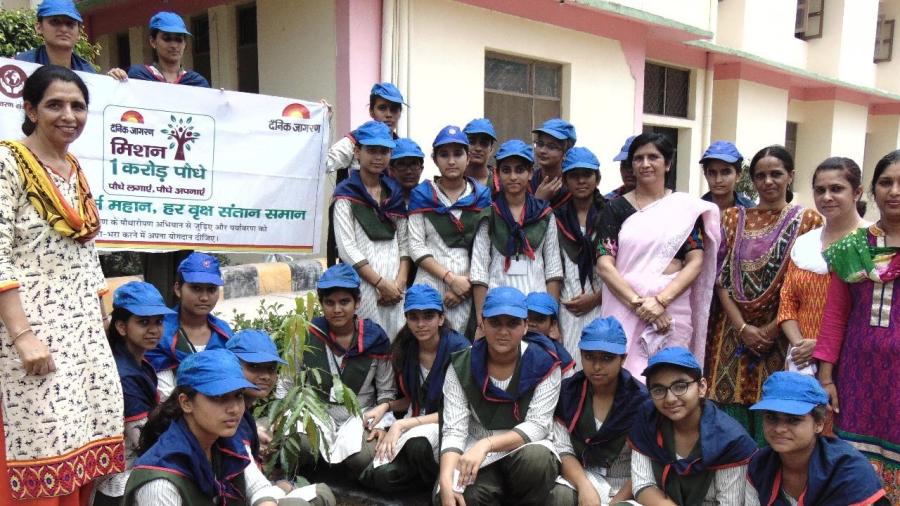 In rural area, most of the children, girls in particular are deprived of quality education. It was long cherished dream of Brahmleen Shri Devender Swaroop Brahmachariji Maharaj to promote education among the weaker sects with objective of empowering the suppressed rural women. He pioneered the idea of education among the weak by setting up Degree College on 17th July 2001.
Since its inception, Shri Devender Swaroop Brahmachariji`s disciple honourabla Shri Braham Swaroop Brahmachari Ji Maharaj has worked endlessly to establish four women institutes in the common campus of Shri Jairam Educational Institution at Lohar Majra. The contribution made by Gram Panchayat of Lohar Majra and Lohia family has played a great role in giving his dream a concrete shape by establishing the following institution year after year.

The school works with a belief that education is not a profession but a mission to provide safe , supportive and value based education , characterized by fairness, mutual trust, respect and reconciliation to all students(particularly to girls).

The aim of Smt.Kesri Devi Lohia Jairam Public School is to provide over all development to each and every child, i.e; to create awareness among them about culture, civilization and society, promoting optimism, inculcating in them a sense of unity and providing high conduct of oriented education with emphasis on experience based learning.

Smt.Kesri Devi Lohia Jairam Public School is an institution which is trying to catch up with the latest trends in education. Our school is one of the few schools in the area which follow a strict schedule may it be our admissions, examinations and results declarations.

There are numerous out there in the need of guidance for a bright future. Our school provides a platform where a child is not only taught lectures but also is guided at each and every step of life by his mentors so as to achieve new heights in their life. Our school aces in having a well qualified staff. Which is a must for proper guidance and for the students to feel homely.